Defect and repair resolution for construction.

Urban Splash is a British company which regenerates decaying industrial warehouses, mills, Victorian terraced houses and other buildings. The company has its head office in Castlefield, Manchester, but works across the United Kingdom. Máire O’Gara, Customer Care Manager

Founded in 1993 by Tom Bloxham MBE and Jonathan Falkingham, the company has its head office in Manchester with regional offices in Liverpool, Bradford, Birmingham, Bristol and Manchester. 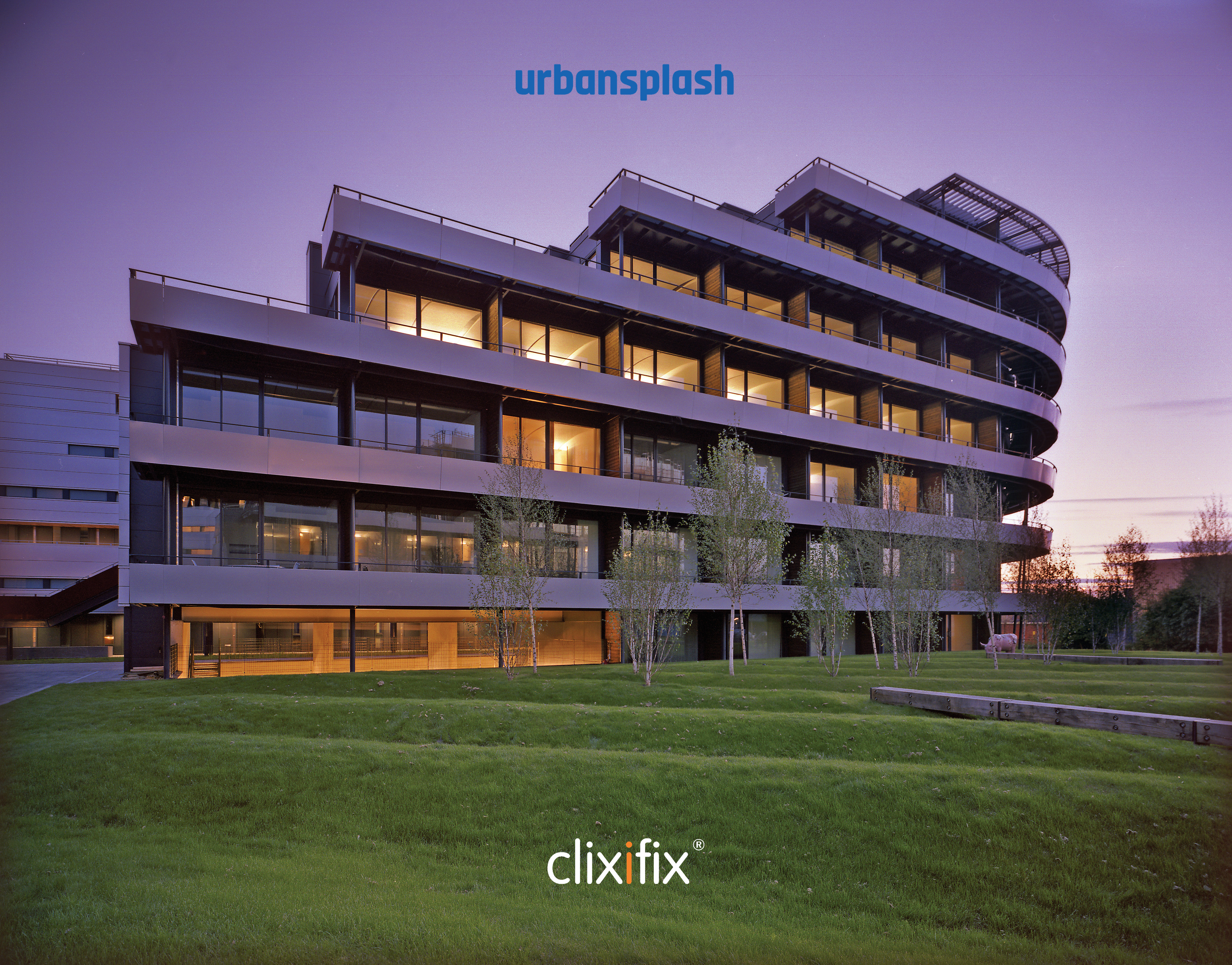 Together they wanted to bring back into use the ample stock of wasted empty buildings lying around at that time in Liverpool and Manchester; with an ambition of filling them with the growing band of post-punk kids looking for cool spaces to live in and trade from. 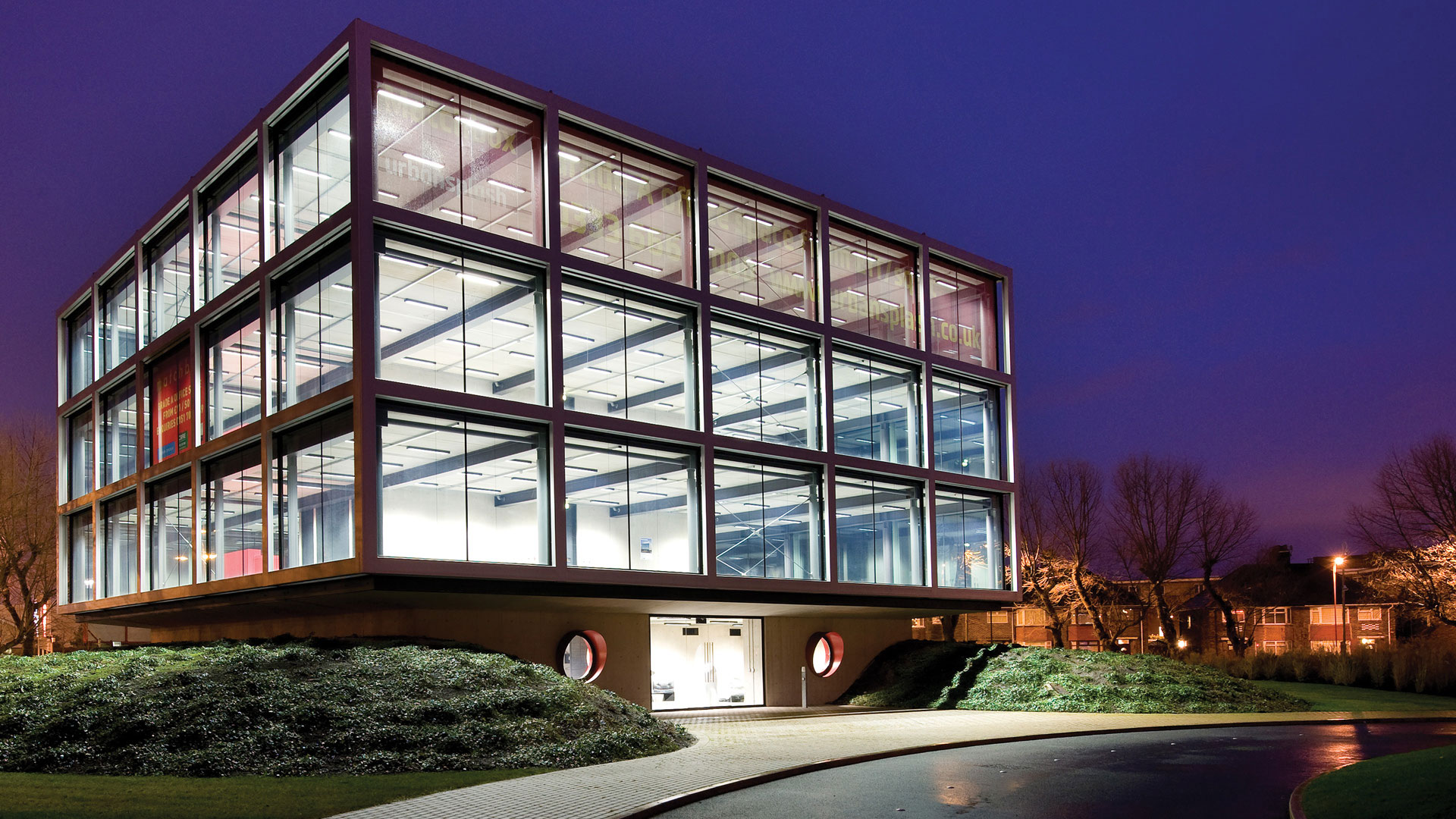 The company started with literally two men in (quite a large) shed.
They were later joined by other likeminded individuals and were all bound together by loose associations they came from different disciplines; graduates of history, architecture, planning, interior design, surveying and graduates of nothing but a lifetimes experience of building buildings.
In the beginning there was no big plan, no strategy, no idea of what the company was to become, just a wholehearted belief in cities, in design, in architecture and a desire to make things better.  To make things the way we wanted them to be - different than they were before. 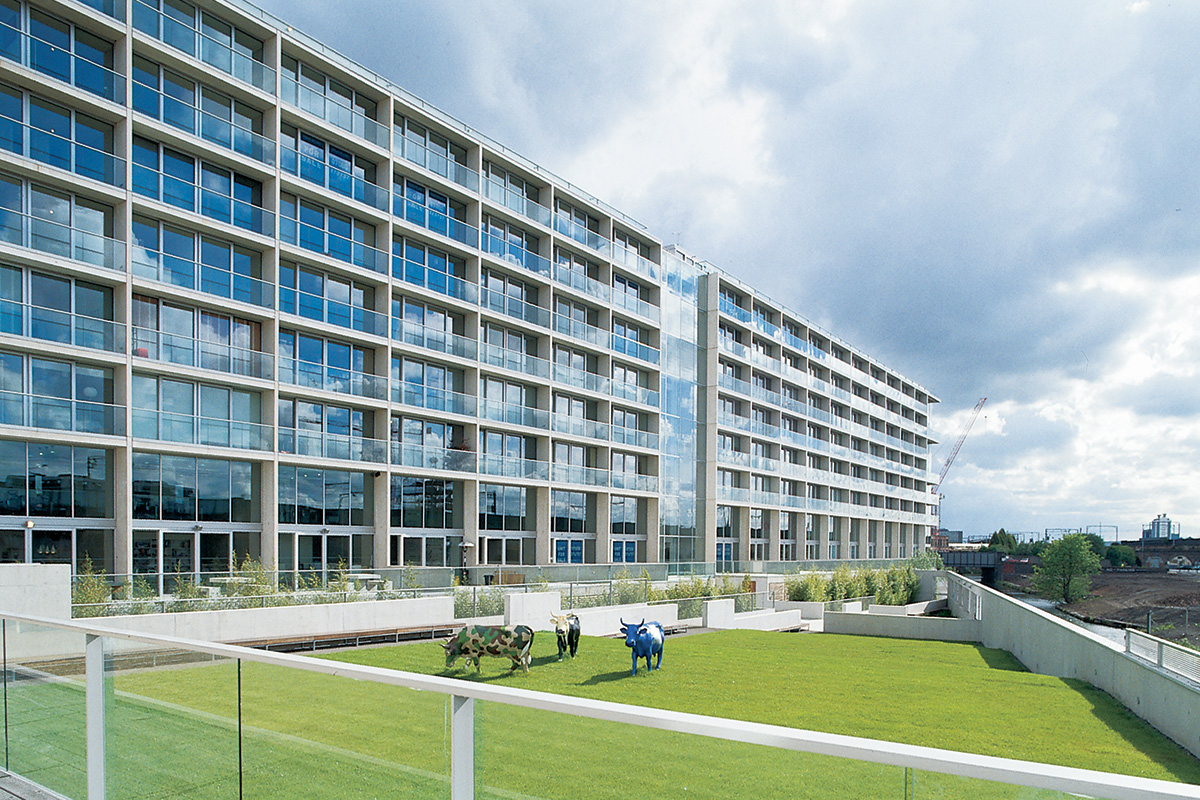 Since then Urban Splash has expanded around the country, undertaking more than 60 regeneration projects as far South as Plymouth and as far North as, well, North Shields. 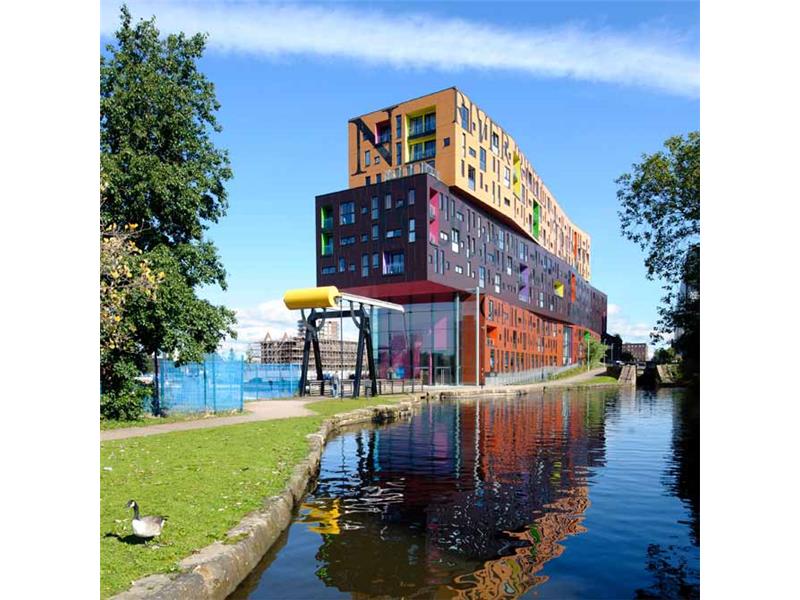 They have worked in Morecambe, in Bristol and most places in between. They have invested over a billion pounds in regeneration and created over 5,000 new homes and 2 million sq foot of work space – and thousands of jobs.

Urban Splash has delivered challenging and exciting regeneration projects across the country including Fort Dunlop in Birmingham, Chimney Pot Park in Salford, Castlefield and New Islington in Manchester, The Midland Hotel in Morecambe, Royal William Yard in Plymouth, Lister Mills in Bradford, Rotunda in Birmingham, Matchworks in Garston and the Ropewalks in Liverpool. 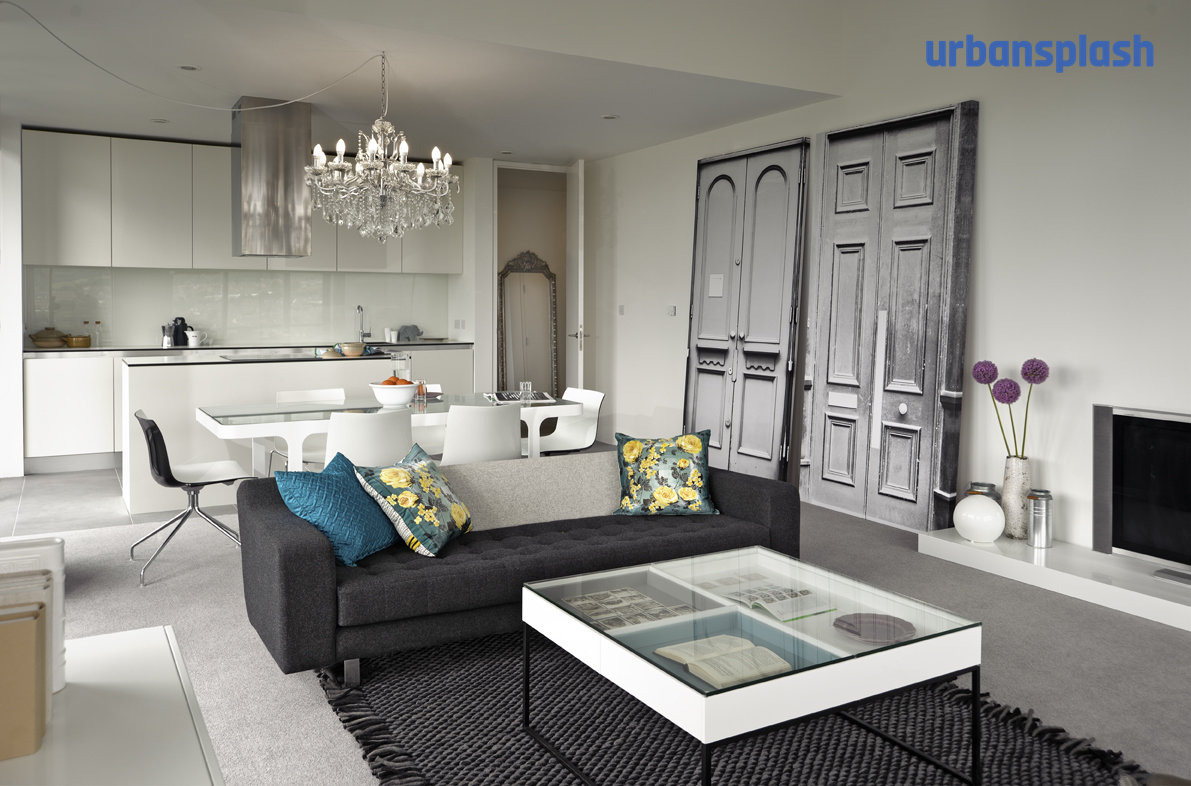 In total the company has delivered hundreds of millions of pounds worth of new homes and commercial space.

The company has received almost 300 awards to date for its commitment to architecture, design, regeneration and business success including 41 RIBA Awards the most won by a property developer.

Like what Urban Splash are saying? Take a look at our other success stories